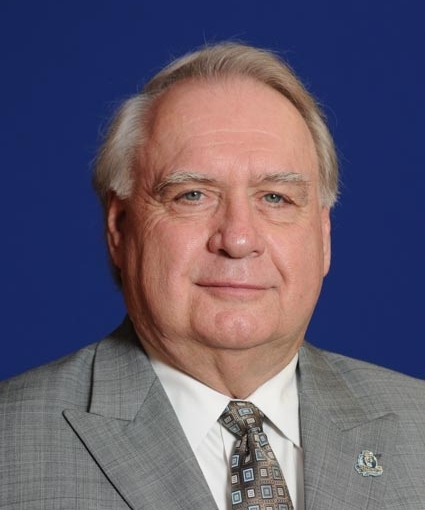 In April, Dr. Gregory will travel to South Africa where he will be presenting a series of speeches and lectures. The first of these, on April 25th, will be an open lecture to the faculty, staff and students of Tshwane University of Technology Soshanguve Campus entitled Creating an Environment in which Student Affairs and Campus Security Can Work Together for the Safety and Development of Students and Institutions.

On April 26-28 he will present five papers at the Colloquium for Rural Institutions of Higher Learning in Africa at the University of Venda in Vhembe, Limpopo Province, South Africa, including

My Tweets
My Tweets