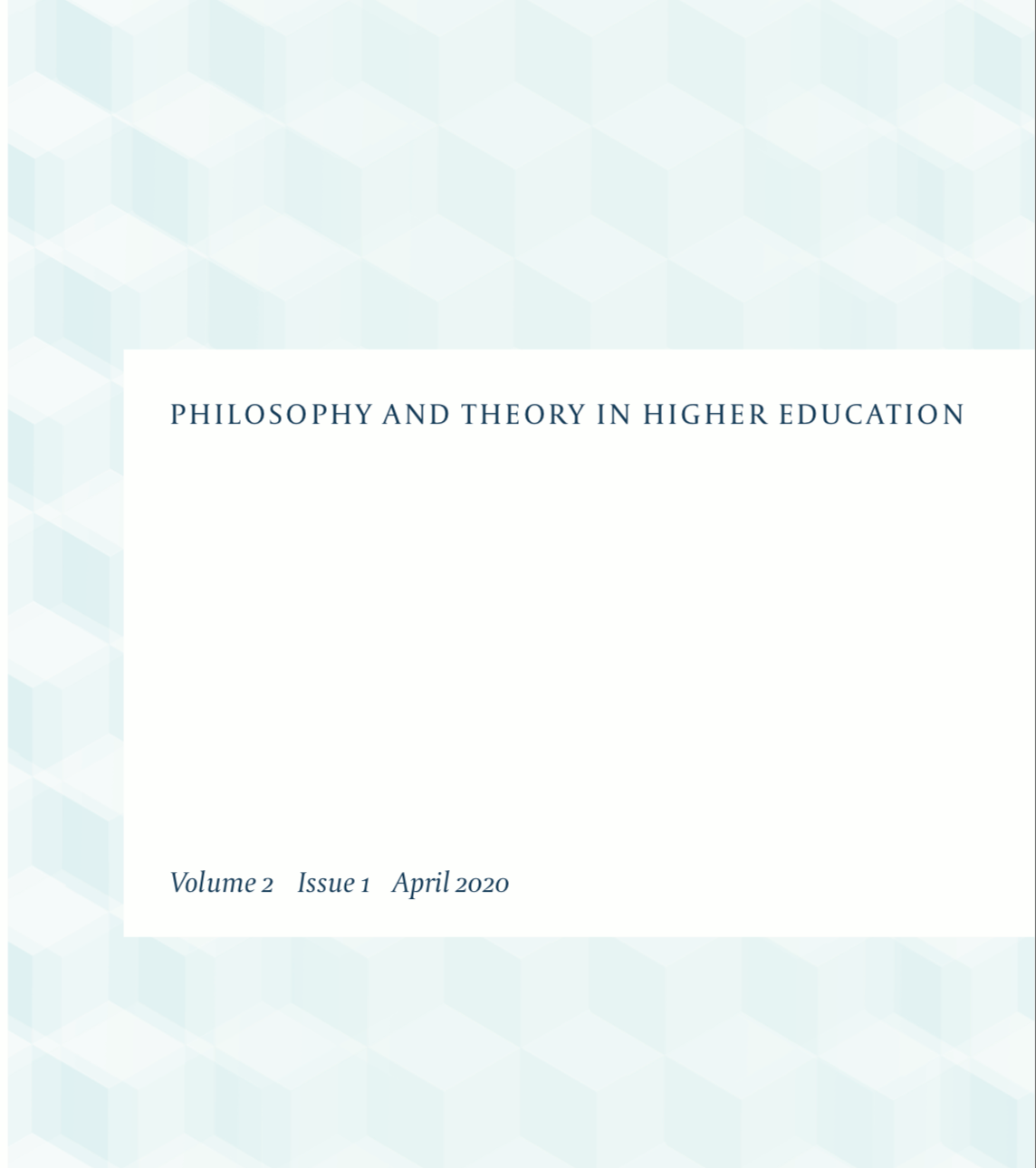 Call for Manuscript Proposals
*proposals due 11/1/21*

General Overview
To date, five states — Florida, Arkansas, Idaho, Oklahoma, and Alabama – have banned the teaching of critical race theory (CRT) in K-12 schools. At least another dozen states are debating whether to do so. In Alabama, the ban took the form of a resolution passed by the State Board of Education, even as a “deep dive” into the curriculum by the State Superintendent confirmed that CRT was not being taught in any schools in the state. If CRT is not being taught in schools, then why the mass hysteria around banning it? This hysteria is even more egregious when several Alabama legislators, for example, are currently working on bills that would ban the teaching of CRT not only in K-12 schools but also in institutions of higher education. Is not higher education supposed to be a bastion of intellectual and academic freedom? Though not naming CRT specifically, the Alabama resolution forbids teaching “concepts that impute fault, blame, a tendency to oppress others, or the need to feel guilt or anguish to persons solely because of their race or sex.” They justify this by stating such concepts “violate the premises of individual rights, equal opportunity, and individual merit.” As such, the resolution resolves by stating such concepts, “have no place in training for teachers, administrators, or other employees of the public educational system of the State of Alabama.” While such a vague resolution that does not name the concepts and, further, grossly mischaracterizes that which shall not be named (CRT), this kind of censorship can have a chilling effect on teachers, and, by extension K-12 students, especially given that many of the laws in the works include the ability to fire teachers who engage these “concepts.” Put plainly, our job as educators is being confined and controlled by those who know not of CRT. The fact remains not only are K-12 teachers impacted, but this resolution also includes teacher training in institutions of higher education, especially in Colleges of Education and those of us with specific passions in teacher education. Furthermore, by extension, if CRT is banned in Colleges of Education across the U.S., then how might this process spread to other colleges who are committed to justice-oriented frameworks and bask in academic freedom? There are clearly ramifications for faculty in departments and colleges that focus on race, ethnicity, and related issues of diversity, for staff and administrators committed to Diversity, Equity, and Inclusion efforts in higher education, and for faculty in Schools of Law where CRT was born.

Therefore, a concerted, collaborative effort at all levels must be engaged to thwart off an uninformed mass hysteria against CRT. To undertake this task, we are soliciting proposals for manuscripts on CRT in K-12 and teacher education as well as the importance of CRT in higher education. The former will be a special issue of Thresholds in Education (ISSN 0196-9641) and the latter will be a special issue of Philosophy and Theory in Higher Education (ISSN 2578-5753).

This issue invites radical theorizations, research, and/or analyses that gets at the crux of ill-informed hysteria. Such topics may include, but is not limited to the following:
• Legal analyses of current and planned bans on CRT
• The function of ideology (rugged individualism, the myth of meritocracy, whiteness, racial contract, etc.) as rationale behind the bans
• Historical comparisons of fascism and today’s phenomena
• The importance of CRT in teacher education, how it informs culturally relevant and racial just teaching practices
• A cautionary analysis of what happens if such resolutions are left unchecked
• The importance of academic freedom and how such bans betray that fundamental commitment
• Analysis of rightist concerns about academic freedom for conservative ideals and this push for censorship of progressive concepts
• Emotional and intellectual Impact on faculty in higher education
• Emotional displays of racism that allow for mass hysteria
• Analyses on educational policies and responses to these bans on teachers and teacher educators
• Impact of bans on K-12 education, teacher education, or programs in higher education (e.g., Departments of Gender and Race Studies)

The Editors of Thresholds and PTHE along with the guest editors of these special volumes invite submissions that address these and other topics around the current movement. We welcome theoretical and philosophical work and empirical work.

Proposal Format
• A cover page with authors’ names, affiliations, email addresses, phone numbers, and biographical statements (written in the third person and starting with your name, title, and affiliation)
• An abstract of 450 words that includes theoretical framework and/or methods and methodology (if appropriate), states the argument, and identifies the significance of the issue.
• For final manuscripts for Thresholds, authors should refer to APA Manual of Style. For final manuscripts for Philosophy and Theory in Higher Education, authors should refer to The Chicago Manual of Style.
• Manuscripts should have a minimum of 6000 and maximum of 8000 words.
• The editors defer to author preference in decisions about the naming and capitalization of racial, ethnic, and cultural groups
• The editors defer to author preference as to the variety of English to be used, except where, in the opinion of the editors, understanding is compromised

Submit proposals to Thresholds in Education directly to the Guest Editor, Dr. Cheryl E. Matias at Cheryl.matias@uky.edu with “Critical Race Theory in K-12” in the subject line.

Submit proposals to Philosophy and Theory in Higher Education directly to the Guest Editor, Dr. Uma Jayakumar at umajaya@ucr.edu with “Critical Race Theory HE” in the subject line.

Label your word file as follows: Last name, first initial, Abbreviated title. Include in your submission two names of potential reviewers. Please note that other contributors to the same volume may be requested to review your manuscript. This will still follow a double-blind process while helping to expedite the publication process.

My Tweets
My Tweets